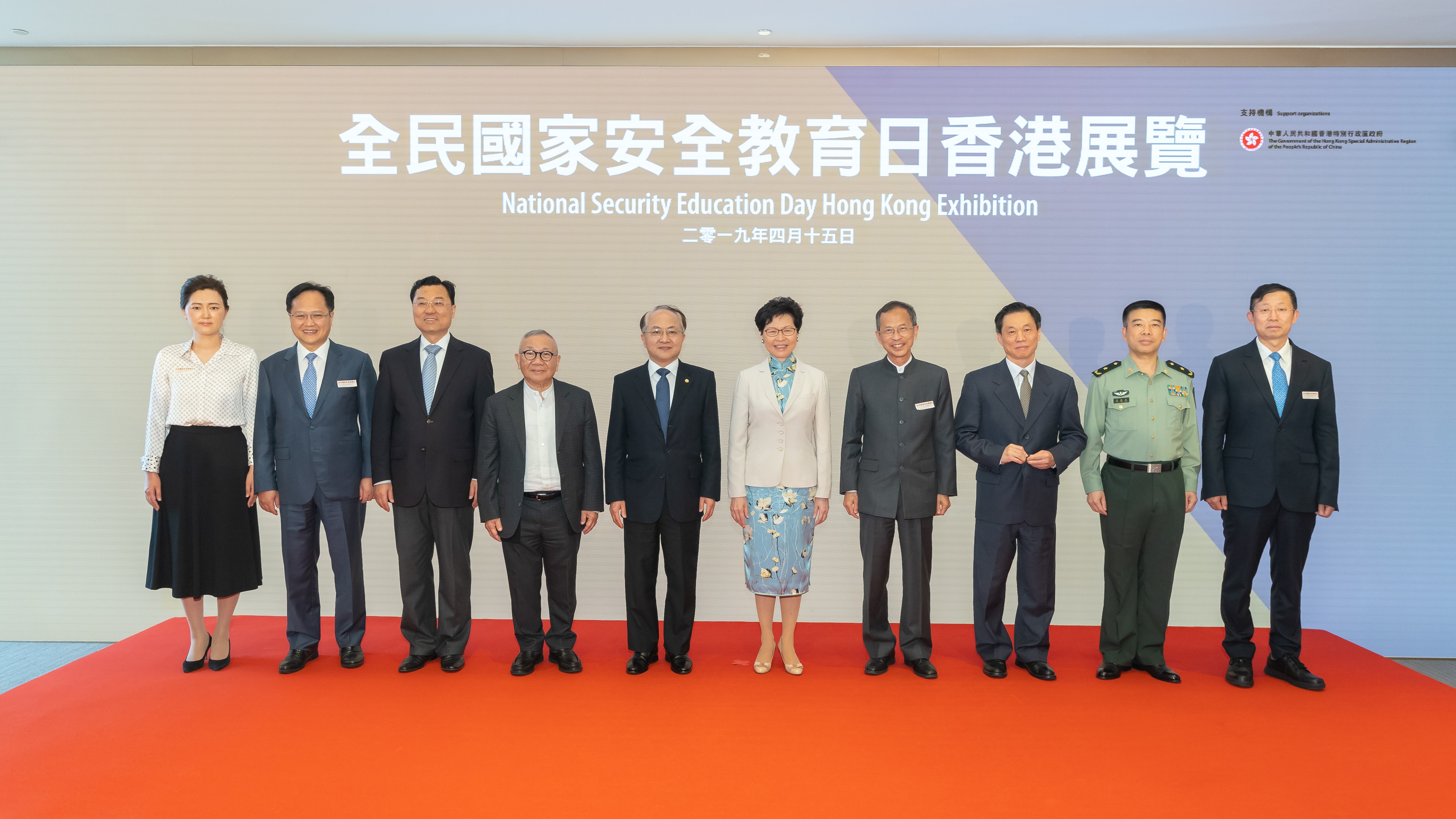 The “National Security Education Day Hong Kong Exhibition” opening ceremony was held in the afternoon of 15 April, 2019 on the 30th floor of CCB Tower, 3 Connaught Road Central, Hong Kong. The organizer is the Hong Kong Vision Project (HKV) of Hong Kong Policy Research Institute (HKPRI), and the supporting organizers are the Government of the Hong Kong Special Administrative Region of the People’s Republic of China (HKSAR) and the Liaison Office of the Central People’s Government in the Hong Kong Special Administrative Region (Liaison Office). The exhibition displayed information and exhibits about the national security of China, and enabled visitors to learn about the constitutional basis.

Mr. Tsang Yok Sing, HKV Convenor, gave the opening speech, and together with the following guests of honour, launched the opening ceremony; they are : Mrs. Carrie Lam (Chief Executive of the HKSAR), Director Wang Zhimin of the Liaison Office, Deputy Director Deng Zhonghua of Hong Kong and Macau Affairs Office of the State Council, Commissioner Xie Feng of the Office of the Commissioner of the Ministry of Foreign Affairs of the People's Republic of China in the HKSAR, Deputy Commander Tian Yongjiang of the People's Liberation Army Hong Kong Garrison, Deputy Director Chen Dong of the Liaison Office, Chairman Jiang Xianzhou of China Construction Bank (Asia), and Vice Chairman Li Qianxin of CCB International.

The other guests in the opening ceremony included a number of bureau secretaries and department heads of the HKSAR. 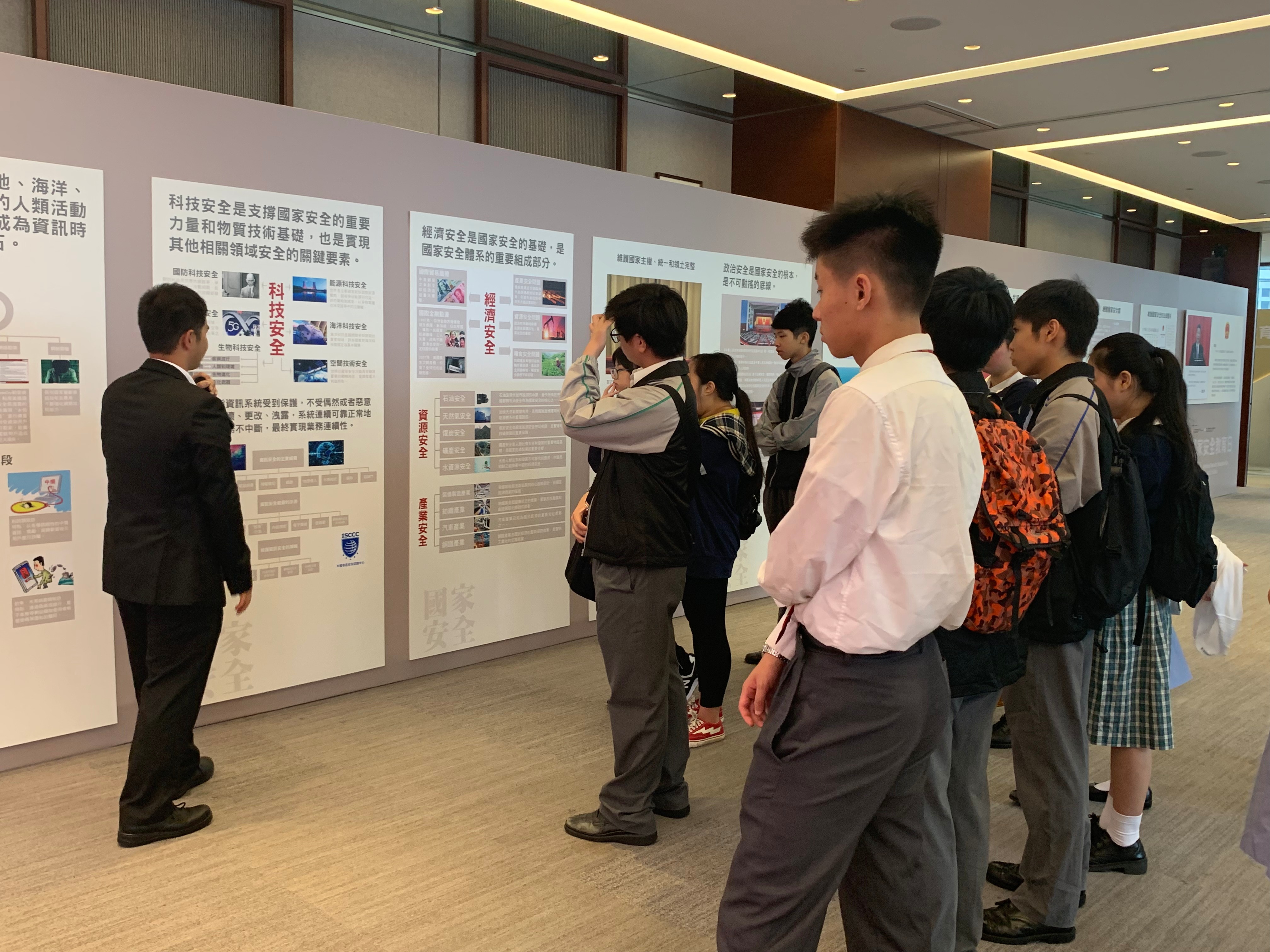 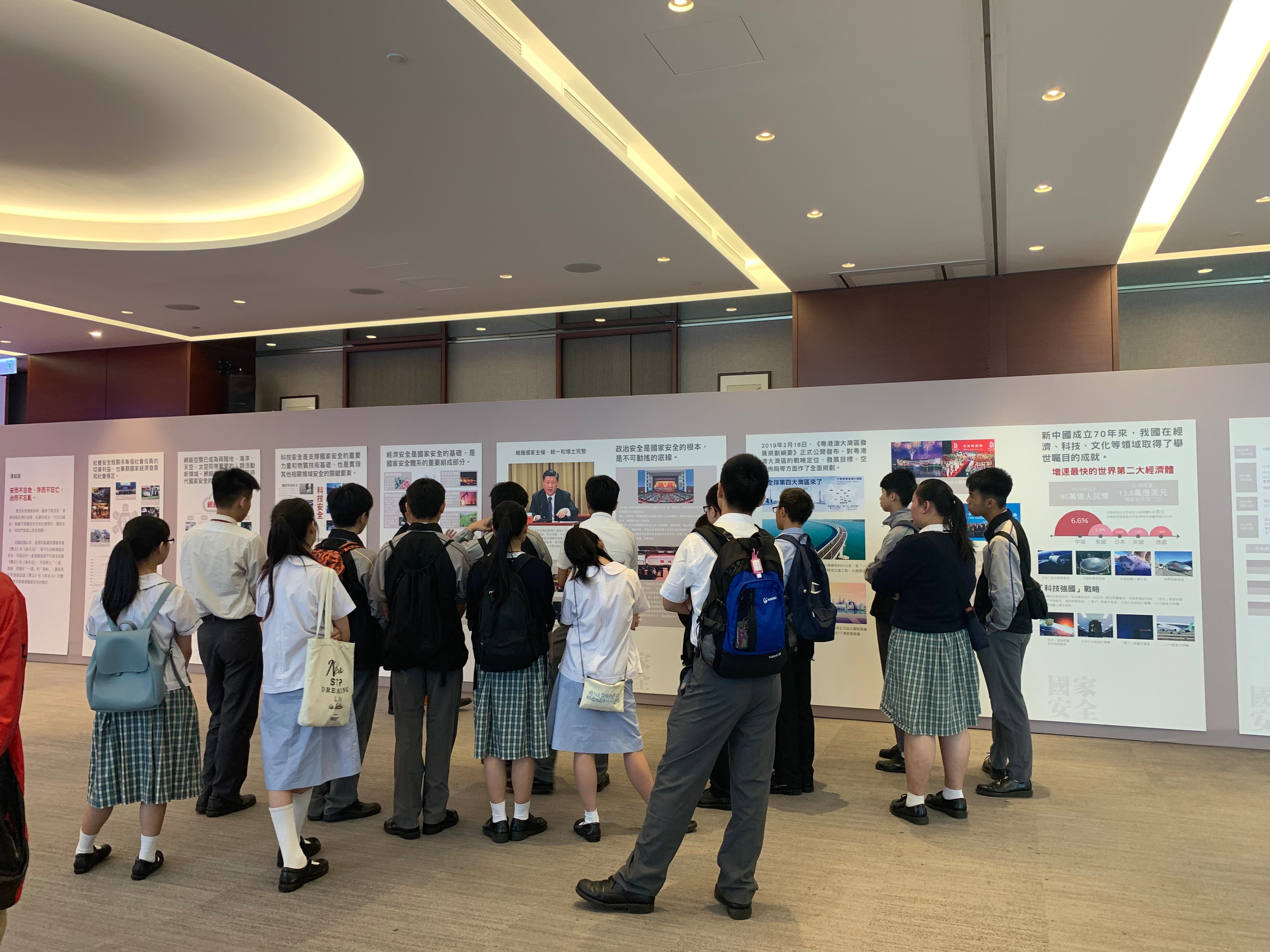 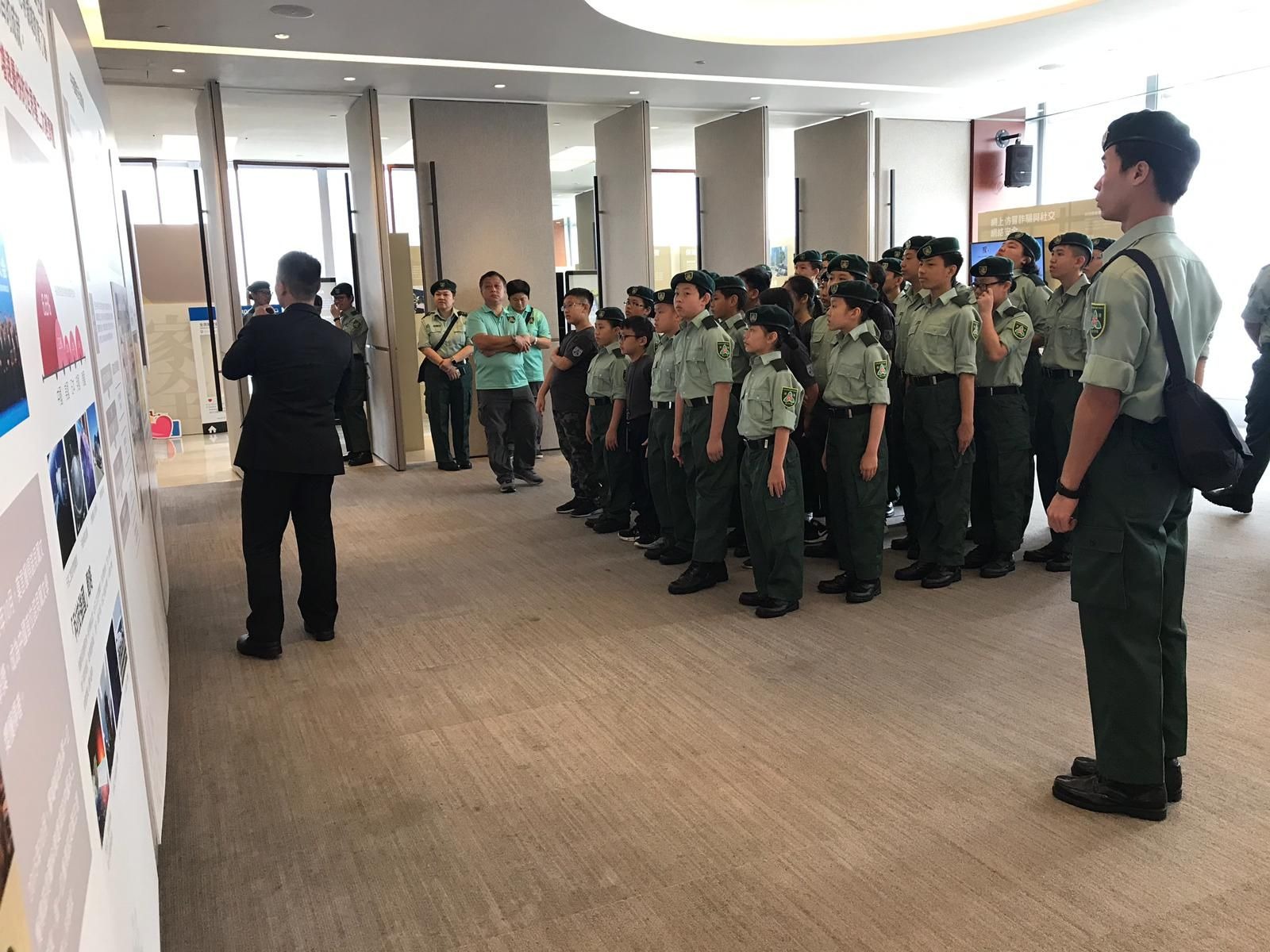 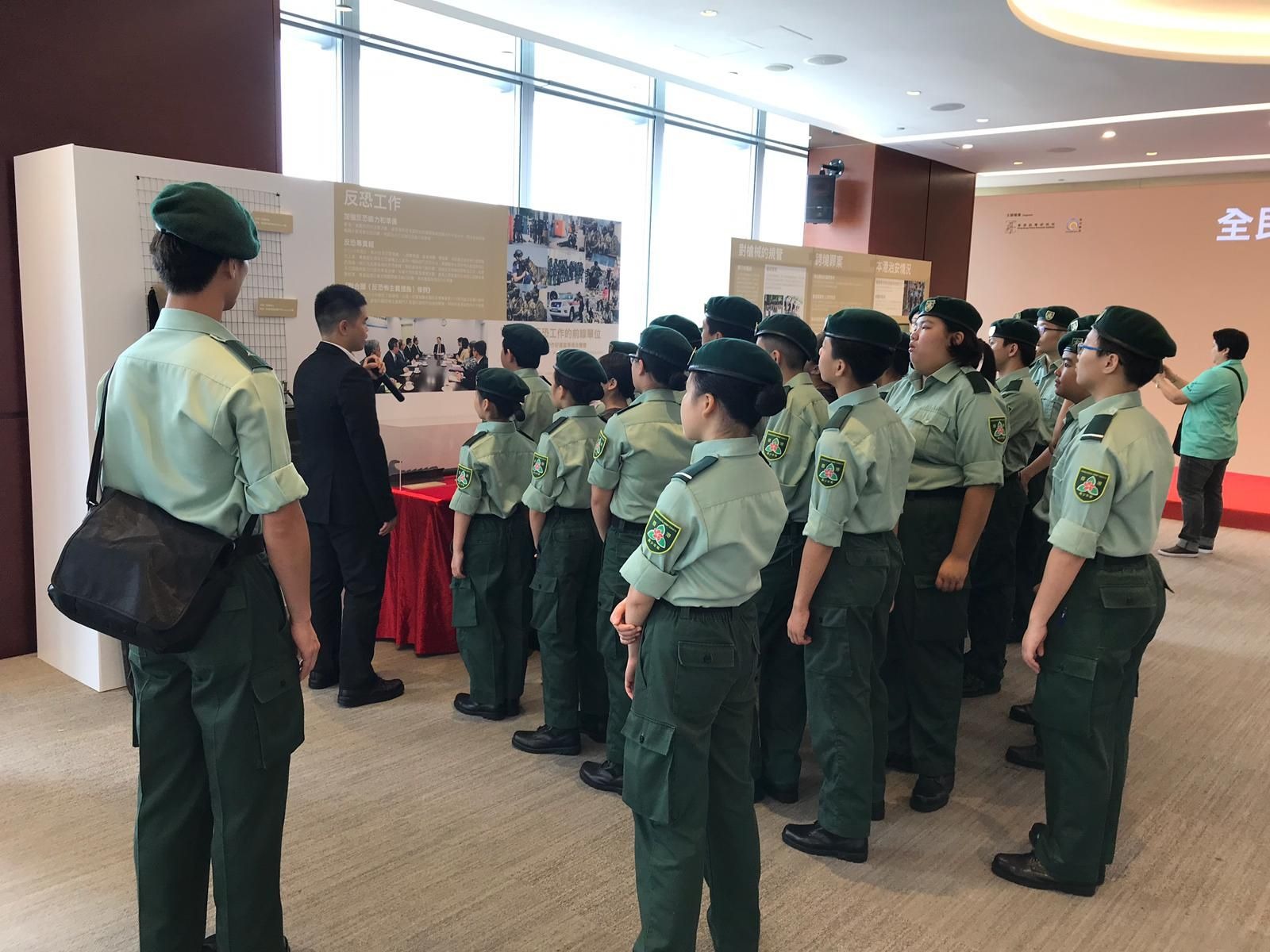 The responses to the exhibition held on 15 -30 April are very positive, and it has successfully attracted over 3000 visitors, including the HKSAR officials, foreign consuls in Hong Kong, business persons, professionals, students, etc. It was the first-ever exhibition held in the HKSAAR, and its display content included the constitutional basis of national security, the meaning and content of the overall national security concept, as well as the security, financial security and public health security of the HKSAR..