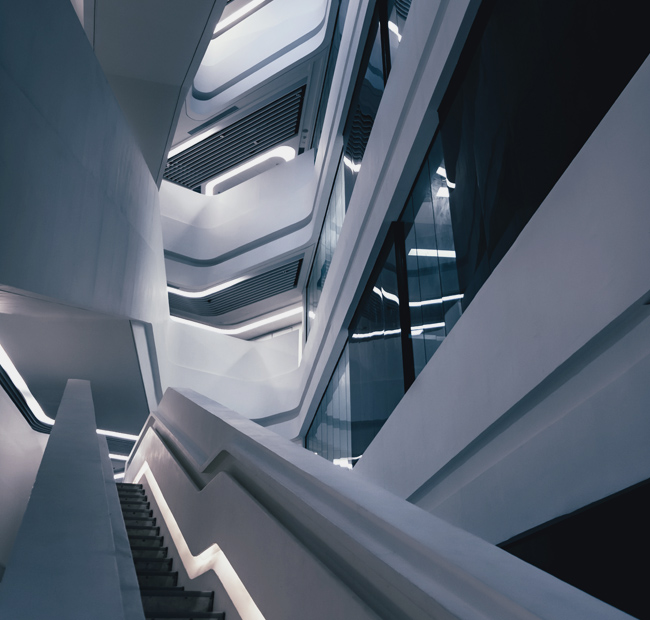 By linking up ‘China-US relations’ and ‘Hong Kong affairs’, the Centre for China-US Relations and Hong Kong conducts forward-looking studies to identify and analyze Hong Kong's emerging political and economic trends under the impact of China-US relations.

Since Donald Trump took office, the United States’ policy toward China has undergone an overall change. China-US relations have fallen to a new low, and Hong Kong has become the geopolitical, ideological, commercial and financial forefronts of tense relations between the two powers. The US government is actively using Hong Kong as its bargaining chip in its competition with China.

While the Meng Wanzhou (Huawei) incident at the end of 2018 was apparently an episode of the Sino-US trade and technology war, the incident was inherently a challenge by the US to several institutional pillars of Hong Kong's One Country, Two Systems, including the company registration system, the exports control of sensitive technology, financial institutions, and HKSAR passports. This  can pave the way to future amendments to the Hong Kong Policy Act.

In 2019, the Hong Kong Government introduced the Fugitive Offenders amendment bill, which detonated the contradictions inside and outside Hong Kong all at the same time. The US Congress exploited the situation and passed the Hong Kong Human Rights and Democracy Act, which made US intervention in Hong Kong affairs more justifiable.

The underlying reason that the extradition row caught everyone completely off guard is that the incident  falls in the gap between the two areas of studies in ‘China-US relations’ and ‘Hong Kong affairs’, making it virtually a vacuum and a blind spot in terms of research.