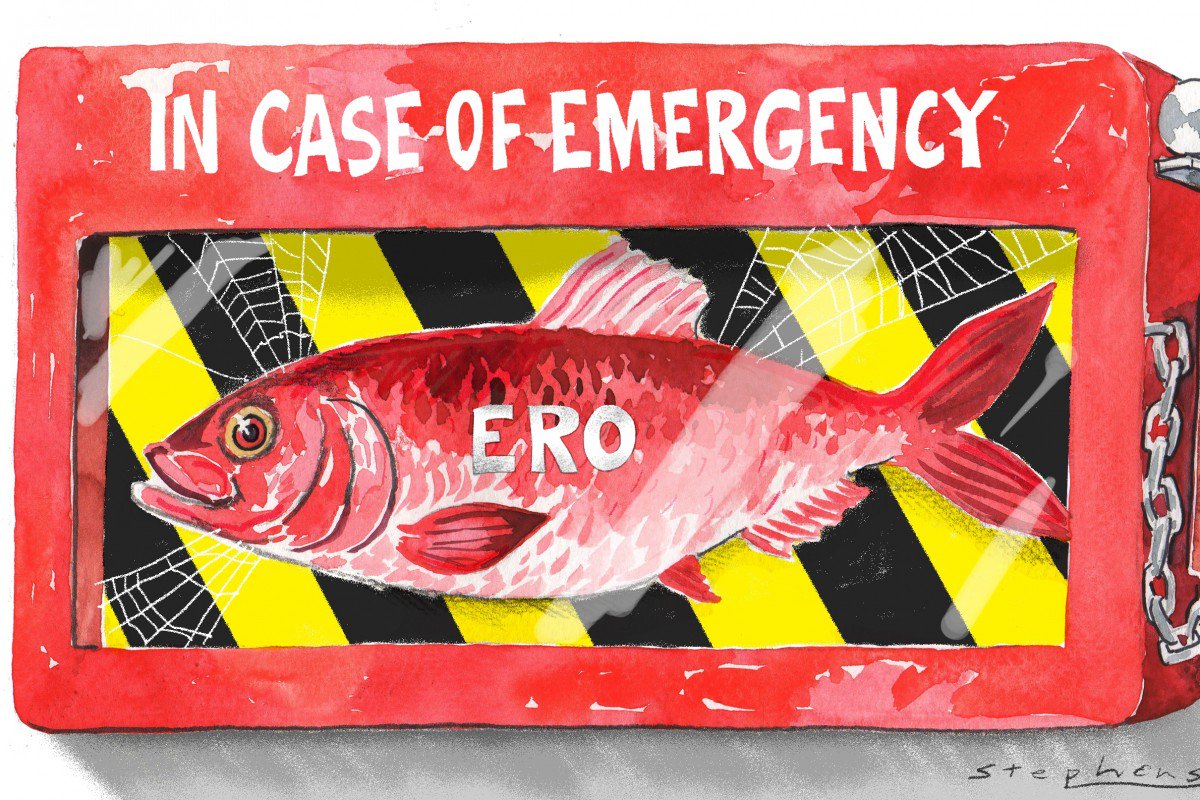 Existing laws already give the government broad powers to ban assemblies, introduce curfews, and protect the airport and MTR stations

The unrest in Hong Kong over the now-withdrawn extradition bill has continued for over three months. Some commentators have said that if the chaos does not end soon, the government should consider invoking the Emergency Regulations Ordinance.

The ordinance, enacted in 1922 to empower the governor during times of emergency or public danger, essentially allows the chief executive to make any regulation she considers in the public interest, without going through the Legislative Council. These regulations remain valid until she declares otherwise.

The ordinance is an outdated, broad-brush and draconian piece of legislation. It was last invoked during the 1967 riots, when the British administration promulgated emergency regulations to allow police to enter and search premises without a warrant, and to detain suspects for up to a year without trial.

Today, exercising the ordinance may contravene Hong Kong’s Bill of Rights and Article 39 of the Basic Law, which guarantees rights and freedoms under the International Covenant on Civil and Political Rights, and therefore is likely to be challenged by judicial review.

Some argue that the government does not need to invoke full emergency powers, and that the targeted and measured use of the ordinance can solve the crisis.

First, some have suggested using the ordinance to introduce anti-mask regulations to prohibit face covering during protests, processions and assemblies, and so deter crime.

Anti-mask laws are not new. Some American states outlaw the wearing of hoods to conceal identity while, in other states, courts have struck down such legislation for violating constitutional freedoms. Across Europe, Germany, Holland, Sweden and France have similar laws prohibiting face coverings. In Canada, mask wearers in an unlawful assembly or riot face up to 10 years in jail.

Hong Kong already has laws to tackle anyone wearing a mask when committing a crime. Under the Police Force Ordinance, officers can demand proof of identity from any person deemed suspicious and, if he is wearing a mask, demand that it is removed for an identity check. In the 2016 Mong Kok riots, three masked protesters were found guilty of rioting.

Even if an anti-mask law is introduced, police may not be able to enforce it when thousands of masked protesters are on the streets. In the past few weeks, tens of thousands have protested on the streets despite police banning the assemblies. They were in breach of the Public Order Ordinance but police were unable to make many arrests because of the sheer size of the crowds.

An anti-mask law is very controversial and any bill must be fully debated and deliberated on in Legco in the usual manner. Pushing through such legislation using emergency powers may be counterproductive – imagine thousands of people deliberately wearing masks on the street in defiance.

Second, some have suggested invoking the Emergency Regulations Ordinance to ban the operation of some internet forums. Hong Kong’s protesters do not have a clear leader or grandstand, instead using social media platforms such as Telegram and LIHKG to communicate and coordinate their actions. Banning these platforms would make the organisation of protests and processions much more difficult.

Again, there are existing laws to deal with this. Under the Summary Offences Ordinance, anyone who commits a nuisance in public places can be fined or jailed. In June, the police arrested a communication group administrator on suspicion of conspiracy to commit public nuisance.

Practically, it is difficult to regulate communication platforms, which have many users and may have servers or headquarters outside Hong Kong. A ban would also affect users’ normal social activity. With so many different platforms in the market, should the government ban all social media?

Third, some have suggested emergency regulations to prohibit processions and public meetings for a certain period, and to extend the detention period for suspects.

Indeed, the International Covenant on Civil and Political Rights provides for extraordinary situations, stating: “In time of public emergency which threatens the life of the nation and the existence of which is officially proclaimed, the States Parties to the present Covenant may take measures derogating from their obligations under the present Covenant to the extent strictly required by the exigencies of the situation.”

But the situation in Hong Kong has not yet reached a level that threatens the existence of the nation, so making use of emergency powers at this juncture would be inappropriate. Laws such as the Public Order Ordinance already prohibit the obstruction of the operation of important public facilities, and empower the government to declare curfews and prohibit processions and public meetings.

In summary, the government has sufficient legal means to deal with the crisis, including the powers conferred by the Public Order Ordinance, Police Force Ordinance, Societies Ordinance and Crimes Ordinance.

Under the Aviation Security Ordinance and Airport Authority Bylaw, any act that endangers airport operations or people’s safety are offences punishable by jail. Railways and stations are also protected by Hong Kong’s Railways Ordinance and subsidiary legislation, with anyone in breach liable to a fine and jail.

The problem is not that there are insufficient legal means, but that there are many people who sympathise with and support the rioters, compared to the limited police force deployed. Only when radicals have much fewer supporters can the police take more effective action against the unrest.

The use of an out-of-date and oppressive statute like the Emergency Regulations Ordinance is unlikely to solve the crisis, which is rooted in people’s deep distrust of the police and government.

This article appeared in the South China Morning Post print edition as:
https://www.scmp.com/comment/opinion/article/3030170/why-invoking-hong-kongs-oppressive-outdated-emergency-regulations